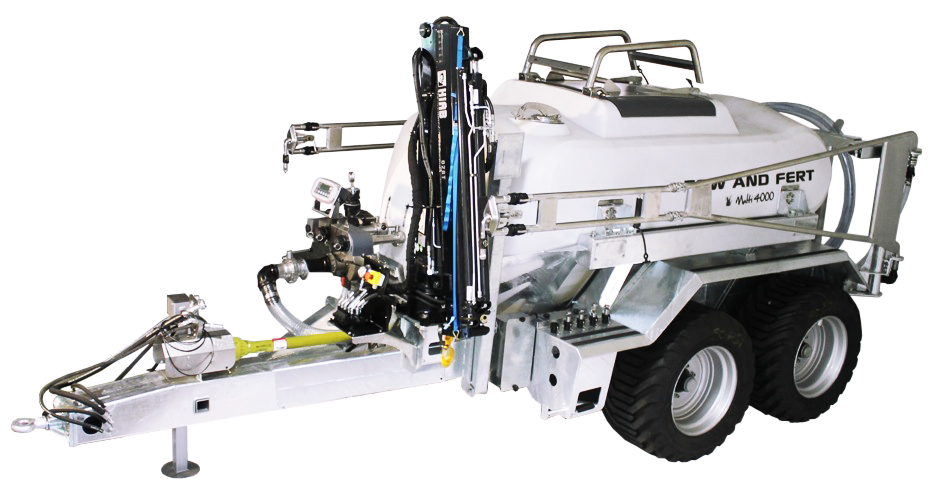 “Empty Rates Down, Productivity Up, Costs Under Control After Changing to the Tow and Fert.”

On the family farm in Culverdon, in the Central South Island of New Zealand, Ben Black decided it was time for change.

oreBen Black returned home from overseas to his family’s sheep and beef farm in Culverden in early 2010. With a family history stretching back to the early 1930’s, on the flat plains surrounding the small town Ben was proud to be back on the land he knew so well.

Ben had a vision for the future of the farm and that involved the conversion of the land to dairy farming. Convincing his father would the tough part, but having achieved that and made the change Ben began the process of getting to know the dairy farming systems.

Having converted their sheep and beef farm to dairy, and almost through their first year as dairy farmers, Ben’s father Bruce had learnt about the Tow and Fert and the potential benefits it could bring to the farm and their animals. Ben says “in our second year, my father Bruce, credit to him, was sold on a Tow and Fert Machine.

Ben now says, despite being a skeptic, within three weeks the temperament of our cows and how calm they were on the platform was starting to show and I started to sit up and become aware of what the machine could do to our fertiliser system.”

Ben explains that applying fertiliser to the leaf of the grass meant “the uptake of the fert we were applying was going through the leaf and was readily available, instead of being applied to the ground and coming up through the roots, which can be quite slow, and meant our cows were getting the benefit of that product immediately.”

For Ben, his animals and his farm, the foliar fertiliser system has meant he now has cows that are relaxed and productive, with one of the telltale signs the system is working well, being their low empty rate.

“Our empty rate, credit to the machine, for the last two years has been 5.9% and 6.9% when the industry average sits around the 15% mark.”

So what would Ben say to those considering moving from traditional fertiliser application methods to a foliar application using the Tow and Fert?

“For people looking to get that last inch out of their business, this machine will do it. It is well built, it lasts, and it can be used for other things as well. The benefits to our farm have been significant and I thoroughly recommend the Tow and Fert.”

Ben Black talks about his farms conversion to dairy and the change from solid fertiliser system to the liquid foliar application of fertiliser using the Tow and Fert Multi 4000. 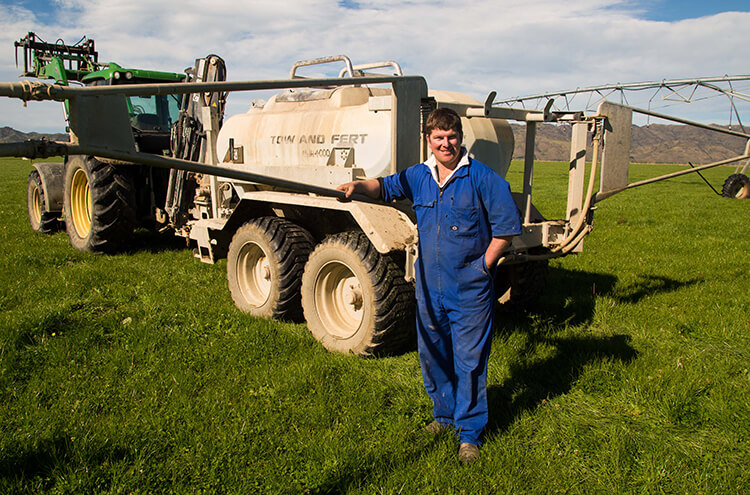 Ben Black stands on his land in Culverden in front of his Tow and Fert Multi 4000.